You are here: Things to Do > English Riviera Walking Tours 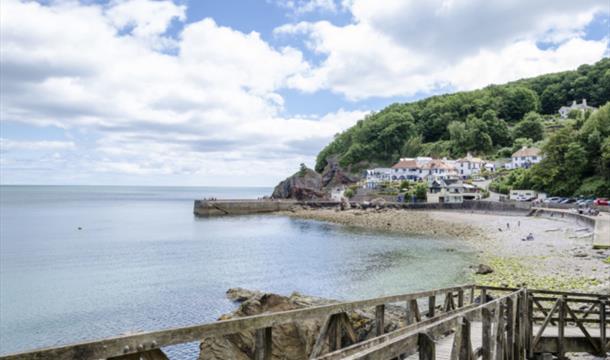 Join us for memorable walks around The English Riviera

We go out every day, in virtually all weathers and offer walks which vary in time from 1½ hours to 3 hours

Social distancing guidelines will be followed throughout the tour

The tours which we offer are:

Even if you've never read an Agatha Christie novel, watched a film, or seen her plays, it doesn't matter! This tour focuses on Agatha the person and her truly remarkable life

Of course, no tour would be complete without referring to Miss Marple and Hercule Poirot and how they were created

Walk 2: Beauty of the Bay

Visit one of the UK’s most spectacular Regency crescents

Learn about the history of the Pavilion and Princess Pier.

Walk along Torquay’s sea front and witness how it’s changed over the past 100 years.

See the location where Miss Marple and Hercules Poirot met each other for the only time.

Stand at the spot where evacuees arrived in Torquay during Second World War.

Discover some of the Torbay’s famous and infamous residents

See how one of the finest ballrooms in England was taken over by penguins!

Walk through an award winning, adults only park

Find out how a dog saved Torquay United from relegation!

Discover why the Palace hotel was bombed, while other prestigious hotels were untouched

Listen to the fascinating story of Torquay's bravest resident, who was captured and tortured by the Gestapo in 1944, imprisoned in a concentration camp and yet survived this ordeal

In addition to our off-the-shelf tours, we can also arrange tailormade walking tours to match your requirements. If you’re a company, a society, club, or a group of friends, why not join us for a tour?

Maybe you’d like a walk which finishes with a wine tasting session, or a picnic at one of the many beaches in The Bay. How about a sunrise or sunset stroll along stunningly beautiful English Riviera? Or for the more adventurous, go for a walk followed by a ride around the coast on a rib!

The walks can be adapted to your preference, either as a one-off event, or something we arrange on a regular basis. To talk through the options, contact: guide@englishrivierawalkingtours.co.uk or call 07414 777 606