You are here: Home > Things to Do > Agatha Christie Literary Trail 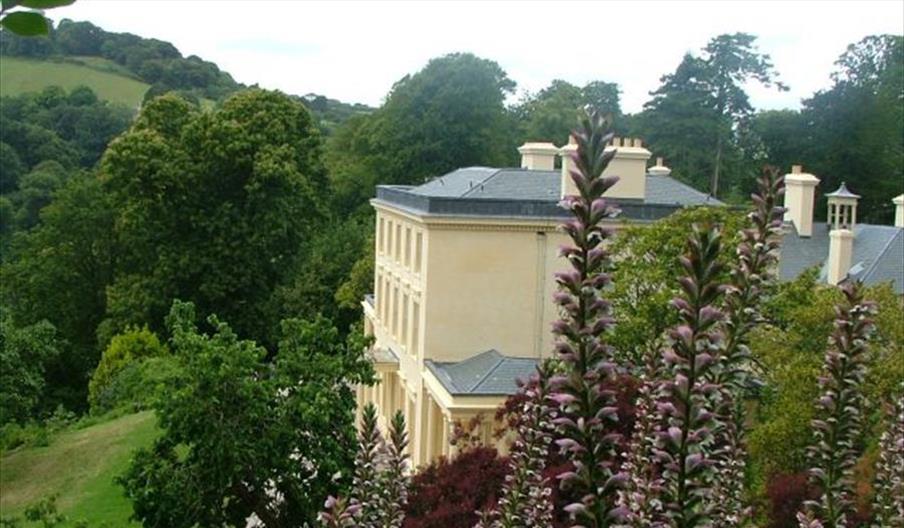 While you're in Christie Country, the Agatha Christie Literary Trail is an unmissable day out for murder mystery fans. Pick up a free leaflet and follow the Trail to discover the places that inspired the settings of some of the most well-loved Miss Marple and Poirot mysteries.

Discover how Torquay became “Hollowquay”, Dartmouth appeared as “Drymouth”, and hear the ringing of the Greenway quay bell, which is rung in Ordeal by Innocence to summon the ferry.

Did you know...?
Visitors following the Agatha Christie Literary Trail are sure to take home some fun facts about Agatha Christie that are less widely known. Did you know that much of her knowledge of poisons that appears in her books was learned during her time as a nurse and then a pharmacist? Or that she was proposed to on Torquay golf course? Or that she was christened at All Saints Church in Torquay?

Find out all this and more as you retrace the footsteps of the Queen of Crime.

* Many of the sites on the Literary Trail are open all year round.