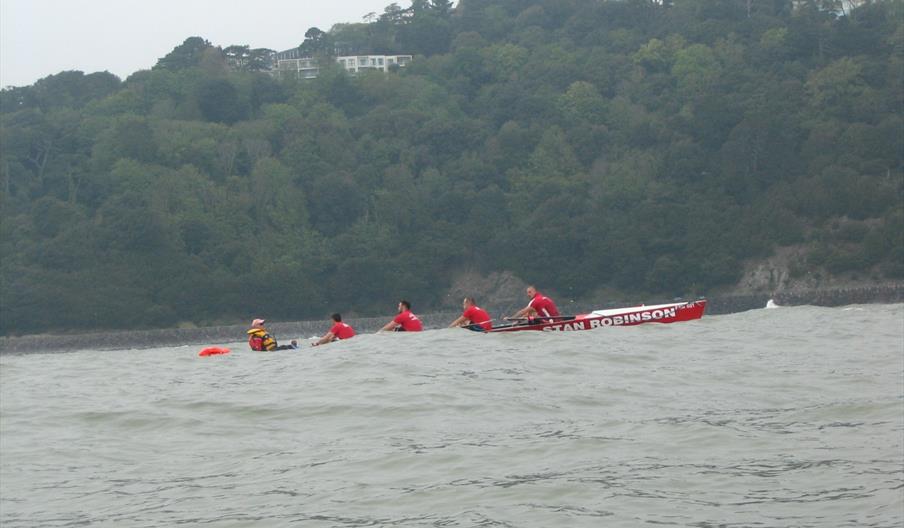 Rowing is often described as the ultimate team sport and a world-class performance has been described to be as difficult as, 'getting eight guys to run a four minute mile, in step'.

Rowing is fundamentally based on a group of people who simply enjoy messing about in boats, whatever the level - competitive or recreational. It is a sport that exercises more muscles than any other, and constantly supports the body weight, placing less strain on joints and making it a sport suitable for any age group, people start rowing at school, university or with a club at any level of fitness and at any age.

To row you need good kinaesthetic co-ordination (you know where your limbs are in relation to your body!) this is a much more common skill than good 'hand-eye co-ordination' and so if you can't catch, hit or kick a ball then you really want to start thinking about practicing your sport sitting down.

Enjoy your rowing in the West Country.