You are here: Home > What's On > The Two Robbies 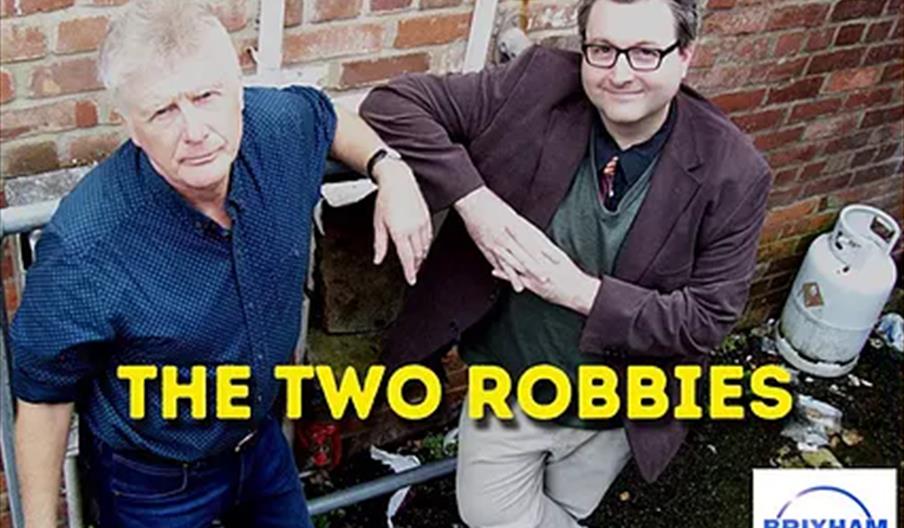 Over 18s only - strong language is used in this performance.

Robert Garnham and Rob Barratt are two of the South West’s funniest spoken word artists. Both of the Robbies perform all around the UK and internationally too. After several years of enjoying each other’s work they have come together to present an evening of thought-provoking poetry, whimsy, song and daftness.

Robert Garnham is a comedy spoken word artist, originally from Surrey. His whimsy-driven poems are off-beat, high energy and hilariously deadpan, looking at everything from badgers who want to be in soap operas, a love affair with a Muppet, to loading the dishwasher with a famous opera singer. He's a multiple slam champion and twice long-listed as Spoken Word Artist of the Year. He recently headlined at The Duplex Cabaret in New York and the King Kong Klub in Berlin, and has been featured on a TV advert for a Building Society.

"An excellent poet with an inimitable voice and a nice smile". (Matt Harvey).

Rob Barratt is a Dudley-born and Cornwall-based comic poet, humourist and singer. His brain-tickling, word-mangling performance combines clever word play, verse and song with satire, parody and audience participation. Rob deals with such important topics as squid, data-driven education, Neanderthal politics, the weather in Scotland, distressed furniture and tuk-tuks. In recent years Rob has appeared at folk, literature and arts festivals all over the UK and in Ireland and Australia.


“His head is well and truly located in ‘Planet Barratt’, clearly a place of wonderfully bizarre inspiration” (Coventry Telegraph)

“One of the funniest performers yet. His audience was with him from the moment he began“ (Write Angle, Petersfield) 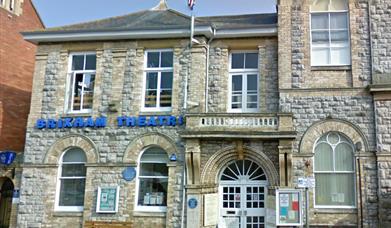 Brixham Theatre, BrixhamBrixham Theatre now presents a number of shows, including community shows and hired in professional shows. The theatre is also in the process of being updated, with new facilities and structured plans. It is forging ahead with its ' Creative' Arts and Theatre' status, and has developed a loyal, and…