You are here: Home > What's On > Strictly Come Dancing's Neil Jones in Gingerland 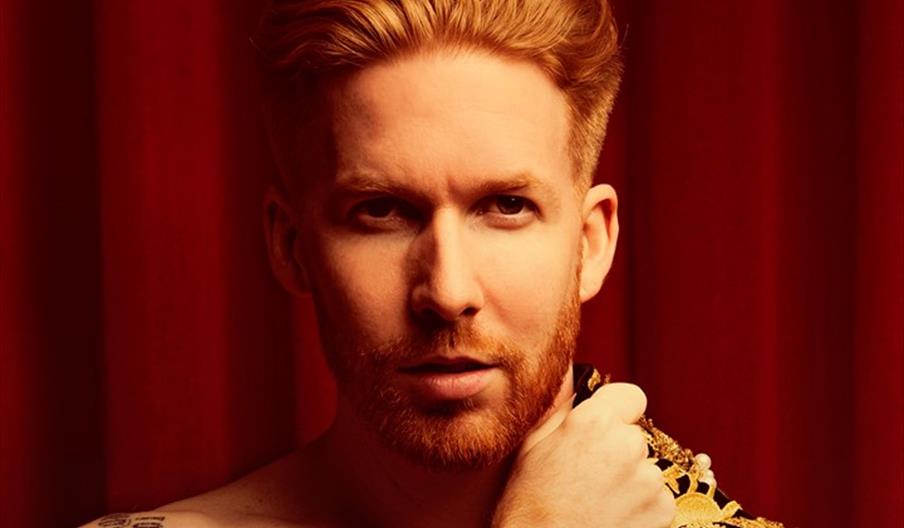 Join Jones as he goes from the back of Claudia’s area to starring in his very own dance show like you have never seen before – comedy, special effects and a lot of outstanding dancing. Neil will show you the real reason he’s a three-time World, eight-time British Champion and well-known choreographer in the world of Ballroom dancing.

Neil will take you on a journey showcasing what made him unique within the dancing world and introduce you to the very people who influenced him as a dancer. It just so happens that they were all Ginger, including Nell de Jaunse, who made an appearance on last year’s Strictly sister show It Takes Two.

Prepare yourself…you are in for a night you will never want to forget!