You are here: What's On > Snake in the Grass

Snake in the Grass 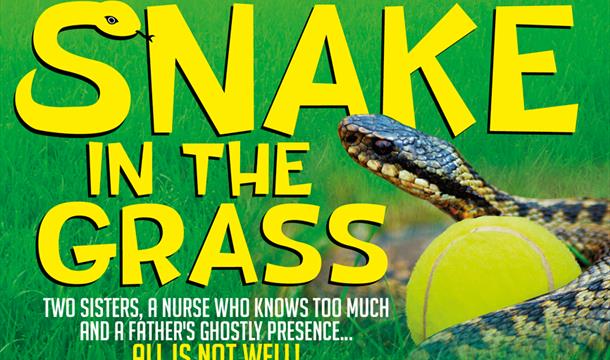 From the master of storytelling, exploring human frailties and emotions which by turns shows the hilarious and sinister sides of family relationships ... Miriam has cared for her father in the family home during his vituperative last years with the help of a creepily polite nurse, Alice. On Father's death, Miriam's older sister, handsome, divorced Annabel, comes home after over thirty years in Tasmania to find Daddy has left the bulk of his fortune to her. Alice complains to Annabel that Miriam has sacked her and is intent upon blackmail, having evidence, she says, that Miriam did away with the old man. Miriam and Annabel join forces against Alice but all does not end there.

All tickets previously booked for Bedroom Farce will be valid for, and carried over to, this production.

If you wish to claim a refund due to this season change, please contact box office.)

If you're after a quirky theatre venue, then the Little Theatre is the place to be! Situated in a converted church in the leafy Meadfoot district of Torquay, the theatre provides an intimate atmosphere to view all the best in shows, plays, musicals and concerts.

Snake in the Grass