You are here: Home > What's On > Calling Planet Earth 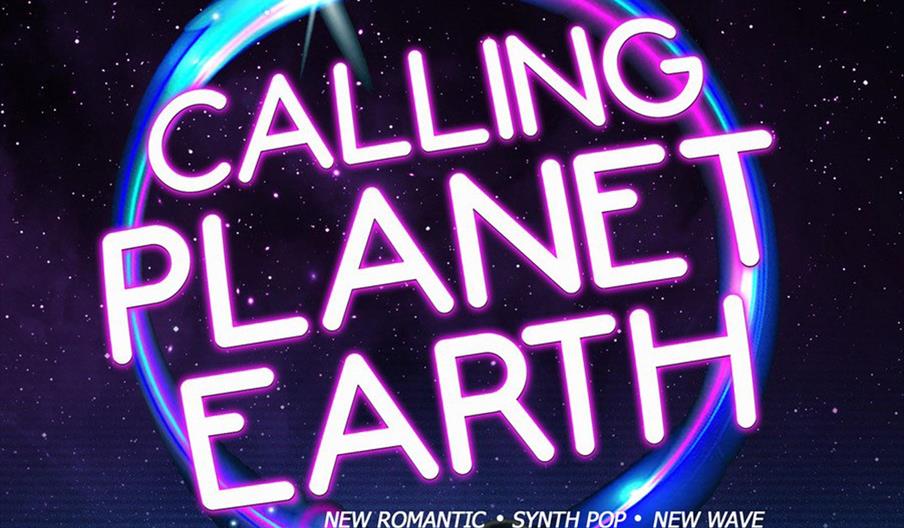 “THE SHOW THAT DEFINES A DECADE”

Performed by an incredible live band with awesome symphonic arrangements combined with stunning vocals and cast this is the must see show that simply defines a decade!!

A valuable asset to the English Riviera, the Babbacombe Theatre in Torquay, is renowned for wowing audiences with their highly acclaimed family variety shows, performed throughout the year by a professional cast.

The venue, originally a concert hall, opened its doors in May 1939, making 2019 its 80th year – ENTERTAINING YOU!  This special anniversary will be celebrated, in epic proportion, and in true Showbiz style.

Now included in the TripAdvisor’s Hall of Fame the venue continues to be ranked as not only the No1 theatre on the English Riviera, but as the No1 ‘Things To Do’ when visiting the region.